Horace speaks to the Irish Independent ahead of his Dublin exhibition

‘It is a bit spooky,” Horace Panter considers aloud. ‘Ghost Town’ – the politically charged anthem that Panter lent bubbling basslines to as a member of ska heroes The Specials – is 36 years old this month.

The single chimed with a Britain in the grip of race riots and economic instability. Like much of the Specials’ early output, the idea was to move minds by first moving the feet. It has not gone unnoticed by Panter and his comrades that all these years later, race and the economy are back on the table in Brexitdom.

“I suppose it’s one of the things that makes those songs timeless, because injustice is timeless,” the 63-year-old says.

Still touring with an incarnation of the two-tone luminaries, he’s just back from Montebello festival in Canada where the Specials shared a bill with riff-rockers Queens of the Stone Age and Eagles of Death Metal as well as thrash overlords Megadeth. If he sounds bemused by all this, it’s because such generic cross-polination was unthinkable in those days.

“Back then, you could get beaten up if you bought a Deep Purple album or a Best of Trojan, Vol 3,” he quips, but only half-jokingly. “Toots and the Maytals played Reading in 1978 and got bottled off stage by the metal fans. Now it’s better. People are more accepting of different styles.” 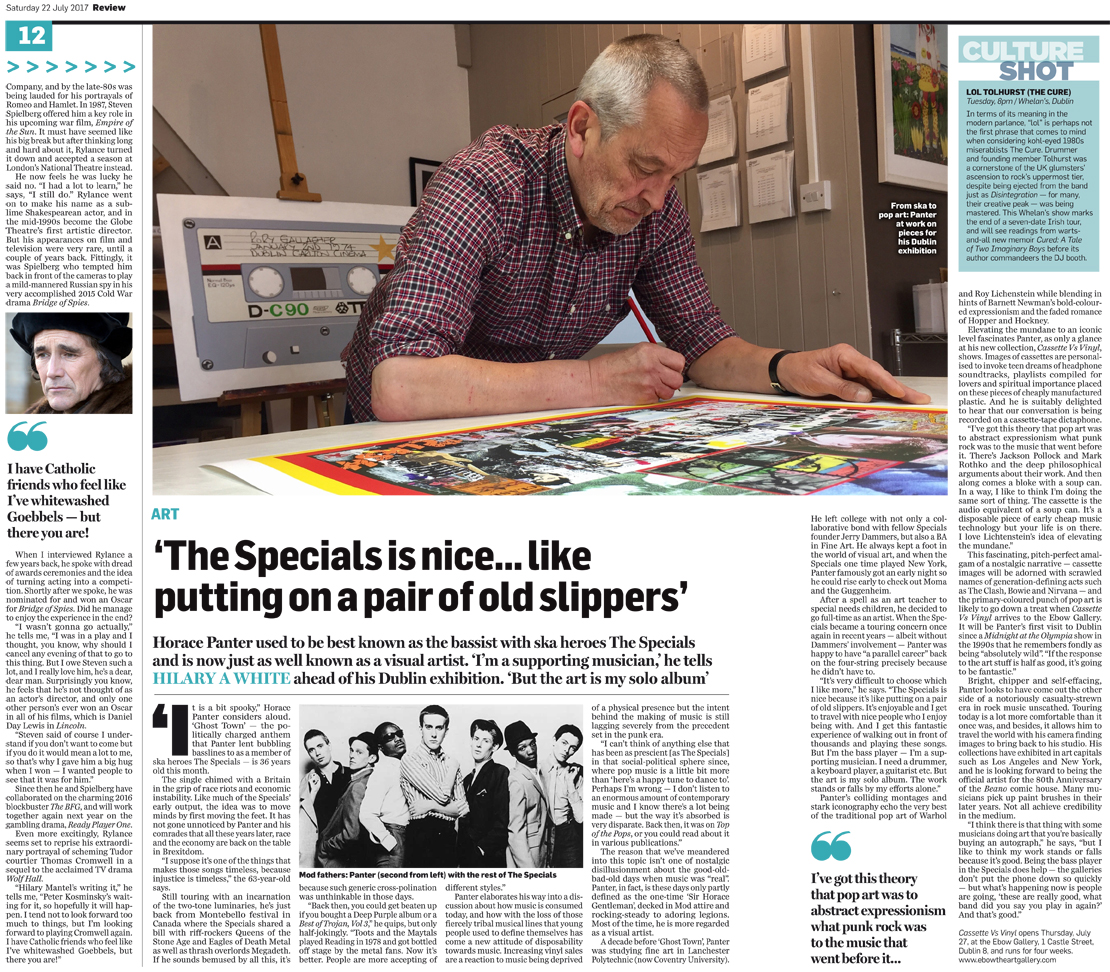